A Collage of Photos and Thoughts 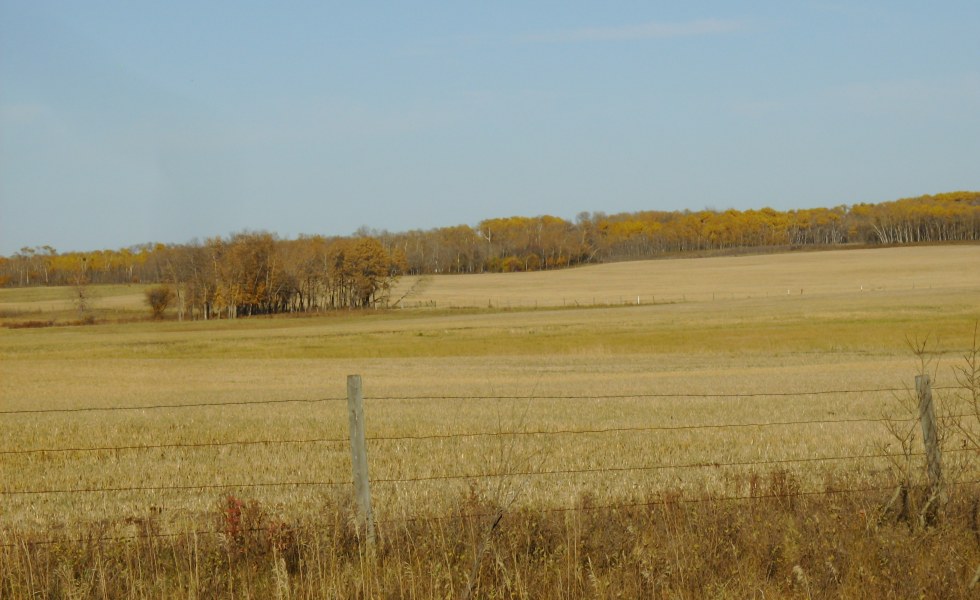 Hello everyone! I hope you’ve had a great week. This piece is my excuse to post a few of my favourite thoughts, quotes, and images. Have a good weekend and thanks for stopping by. ~ Lori 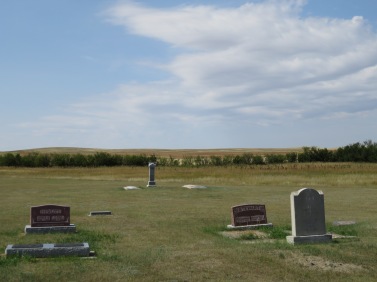 Dig a hole,
Build a house,
Or buy a house.
Big screen TV,
Recreational vehicle,
a boat to tow behind.

Autumn landscape off into the distance.

New furniture,
And carpets to match.

First a garage sale,
Then the house sale.

A condominium,
Or assisted-living.
Another sale,
Adult children post
accumulation on Kijiji.

An autumn road near home.

After dying in a car crash, three friends go to Heaven for orientation. They are all asked this question: “When you are in your casket, with friends and family mourning for you, what would you like to hear them say about you?”

The first guy immediately responds, “I would like to hear them say that I was one of the great doctors of my time and a great family man.”

The second guy says, “I would like to hear that I was a wonderful husband and school teacher who made a huge difference to our children of tomorrow.”

The last guy thinks for a minute then replies, “I’d like to hear them say ‘LOOK, HE’S MOVING!’”

Before beginning this piece I deliberated for a long while because I don’t know if you’ll be interested in reading about this experience or not. Why did I hesitate and why am I still wondering if this will be a suitable topic? As you know, dear reader, I tend to write quite a bit about death and, compared to the other lighter, funny topics I touch on, the death-themed blogs, strangely enough, aren’t as popular. Go figure.

In my experience, people generally don’t like to think about dying. As I’ve expressed before, though, death is one of those big things we all have in common and the greatest fact that makes me appreciate life. I would go so far as to say that death gives my life meaning. Why should I live fully, take chances, eat good food and drink good wine? Because I’m going to die, that’s why. I can’t think of a better reason or a more solid truth than that. Death has given me a deep respect for life. I’m not suggesting that mortality should be the centre of your thoughts; I’m only stating that considering my own mortality has benefited my living.

About thirteen years ago now, I devoured the DVD boxset of the HBO drama Six Feet Under. The five-year-long series told the story of the Fisher family, of their friends and the people they meet along the way, and of their Los Angeles funeral home business. The show’s finale reveals how each main character reaches the end of the line, and by the time I’d finished watching this final episode, I knew what I was going to do.

Within a few months, I had made an appointment with a lawyer to get a will created, purchased a cemetery plot outside of town and wrote the script for my own funeral. Should I get taken out by a semi on the way to work one morning, everything is ready to go in a tidy manila file folder. I’m certain I’m going to die and uncertain about when, so it seemed most considerate to those who will have to deal with my departure that I prepared for it.

More than mere consideration for those left living prompted me to undergo this process. Writing my own funeral, standing atop that tiny prairie plot and discussing my last will and testament made death very real to me. It was no longer an event that was going to happen sometime. It became an event that could happen anytime. This new, sharper perspective brought to my life a kind of gentle urgency that whispers in my ear, “What’s most important? Do it now. Don’t assume there’s a later.”

Do I still go on autopilot several times throughout the day? Do I forget that each moment is unique and precious, never to be experienced again? Do I fail to remember that tomorrow may never come? You bet. But remembering death’s inevitability is the quickest way to swing my intentions back around to what matters most to me right here and right now. That’s the gift death has given me. 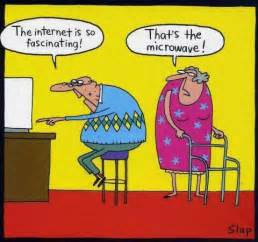 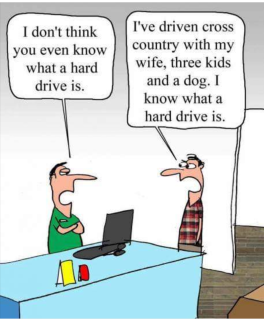