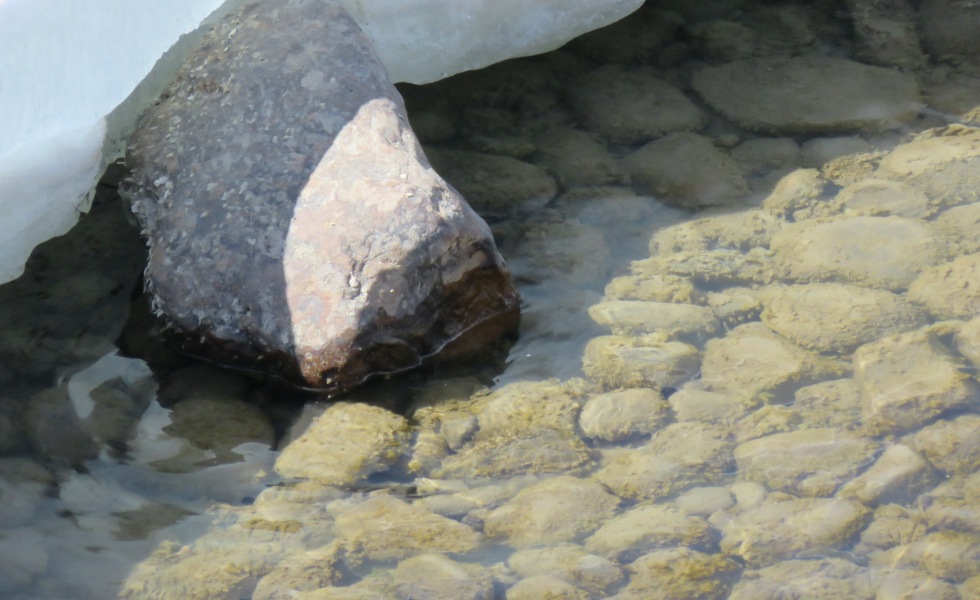 It’s springtime in my neck of the woods. The water is running in the rivers and the frogs are croaking. The willows that border the sloughs are getting ready to leaf out. 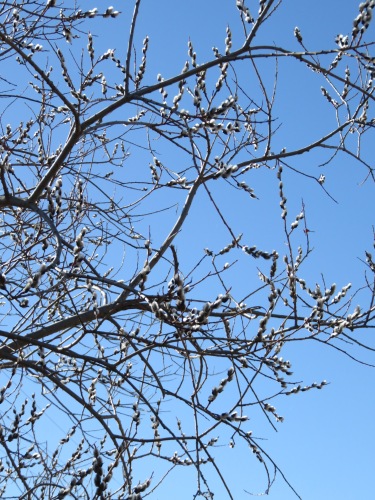 Willows along the road I walk. It won’t be long now until their leaves pop. 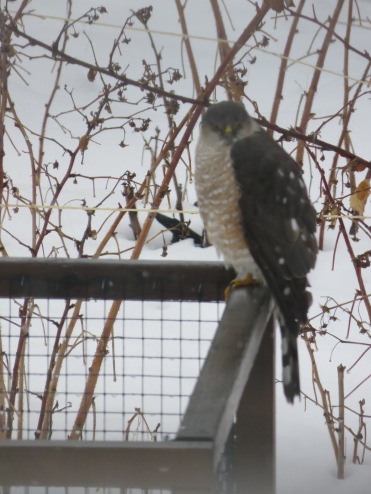 Alberta’s peregine falcons are hungry in the spring. This one waits perched in my backyard for sparrows to come to the nearby birdfeeder.

We had the chance to visit Banff, Alberta this April. I’ve been to Banff several times but never during this month. I felt like I was in a new place. The buildings and streets of the townsite looked the same, and so did that wide highway running between Calgary and Banff.

But the rivers looked different, half-frozen, melting, and rushing. The sky was a different shade of blue and the air had an ubn familiar crispness to it. Some hiking trails were wet and muddy while others were dry and others were still snowy. Path conditions depended on the location and the elevation.

It was a great time to visit this Rocky Mountain town! 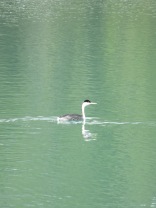 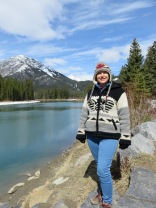 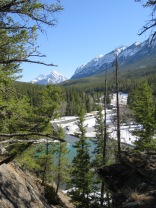 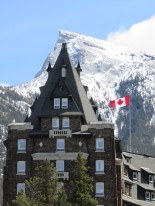 ← Words in a China Shop
Room to Grow →

6 Comments on “Springtime in Alberta” 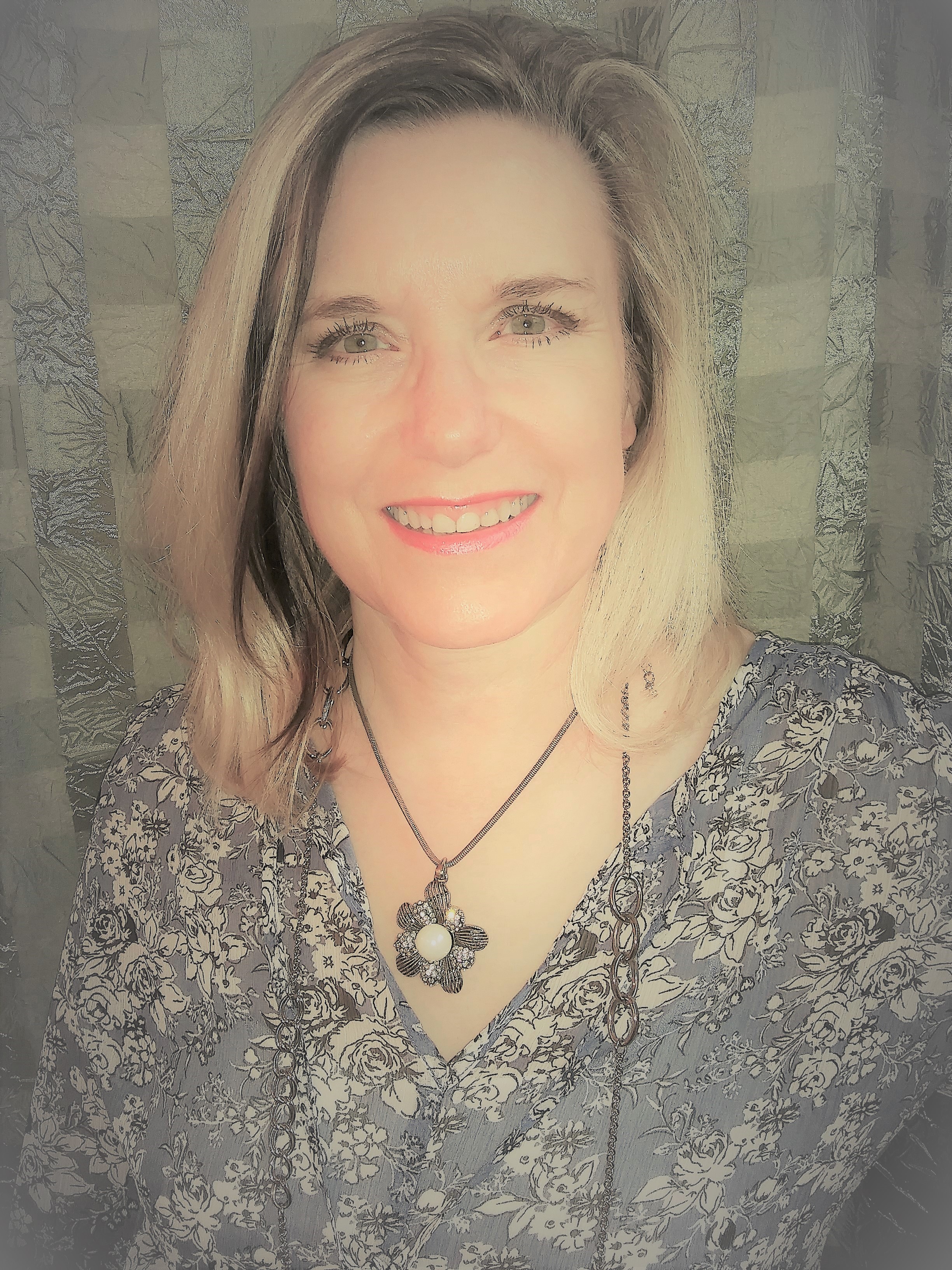