You can read The Great Escape Room below or listen to it here or both. Nice to have a choice, isn’t it? 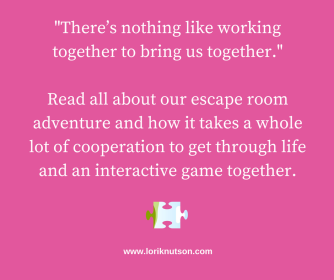 A little while ago I went with a group of friends to The Escape Squad in Camrose, Alberta. This series of escape rooms is an exercise in teambuilding. It’s a great reminder that we don’t get far in life or in escape rooms without the support of others.

In this case, our group completed (not quite!) the escape room for the fun of it, but I definitely see how this activity promotes teamwork in the workplace and how it can foster team building in any organization. Did I mention it was fun, as well?

I’ll be careful here to not give away any escape room secrets. I think it’s safe to tell you that teams have a time limit of 45 minutes to make their way through the escape room. There’s a large countdown clock on the wall with a huge red digital display ticking away the precious seconds.

The interactive game was cleverly constructed, with hints and clues planted in the most interesting places. Some were obvious; most were not. The scenario of the theme room we chose was based on finding our missing grandpa who’d conveniently left us a trail of clues.

If our mission had been real, poor old Grandpa would still be out there somewhere alone because we fell an estimated twelve minutes short of locating the dear man. I thought that was pretty good for our first time through. Grandpa may feel differently. If his clues had been easier, Grandpa would be safe at home now. I’d say he’s got himself to blame for that outcome. 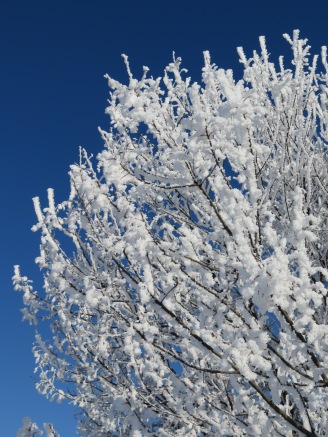 Life is easier when we surround ourselves with people whose skills complement our own. More by luck than design, the five members of our team had very complementary skills. I’m useless at locks of any kind but, luckily, we had the Lock Queen with us. Who knew?

Other members were great at detecting well-hidden hints, while others were excellent at reading and relaying important information. Other team members were able to locate helpful tools, and able to figure out how they work and why we need them. Every one of us was scrambling the whole time. There was always something to do, something to solve.

What was my job in this whole adventure? I was a bit of a Keyboard Queen. Surprising, right? Such an egghead.

Going into the game, I had only briefly met some of my team members. I didn’t know most of them very well at all. Upon coming out of the game, though, they were my buddies, the ones I could count on. This group of detectives had my back and I knew it.

There’s nothing like working together to bring us together.

Life inevitably throws problems and puzzles at us that require the help of others to solve. No one’s an island, and it’s most effective to get assistance to get through life. That just how life goes. That day, that interactive game at The Escape Squad proved it.